Streams for the next 24 hours.

NOTE: You can download for FREE for 7 days, watch the festival for free and cancel, and then it’s only $3.99 per month. You’ll also be able to watch a daily festival for the next week (and beyond) featuring some top indy short films from around the world. There are also award winning short films to watch anytime.

WILDsound TV is a streaming service that will showcase a new and original film festival every single day.

Each festival streams for 24 hours starting at midnight (12am) EST, before being replaced with the next day’s lineup. It is available for IPhone and IPad in the App Store and on Amazon for FireStick. You can also download is here on your browser.

Never before has there been so much opportunity to shine a light on the creativity, talent and stories that deserve to be shared, discussed and celebrated. Alongside the daily film festival, WILDsound TV is host to a growing library of award-winning short films, screenplay readings and more.

A lowly office worker encounters unrelenting pressure from his co-workers to lead a meeting he is not prepared for.

ABOVE THE DELUGE, 6min, Canada, Animation

Above the Deluge is one of two pieces made in collaboration with the Saskatoon Jazz Orchestra (SJO) for a project called Dimensions in Sound, simulating the phenomena of sound synesthesia. This project builds on a previous collaboration with the orchestra in 2018, when Glenn created and projected a 3D animation including shapes represented categories of instruments – percussion, brass, and wind, to simulate the movements that she “saw” in her mind’s eye.

Out of love for the place he grew up, he has endured as he pushes through adversity towards his goal of one day becoming a successful yuru-chara.

The story of a happy little girl who is selling flowers on the street…. until the idyllic world she knows is enveloped by an oozing, malevolent darkness that destroys everything in its path. She is forced to run for her life as the darkness consumes anything that it can’t control – art, education, religion, society, and even the people themselves. The darkness and oppression are so relentless that the exhausted girl gives up. But she can’t go through with it. She has to continue fighting… whatever the cost. Her strength and determination bring light back to her life and repel the darkness. She is free once again. And the world is beautiful once again.

An actress decides to commit suicide, but she wants to record the entire scene of her suicide, so she asks a film director to do that. 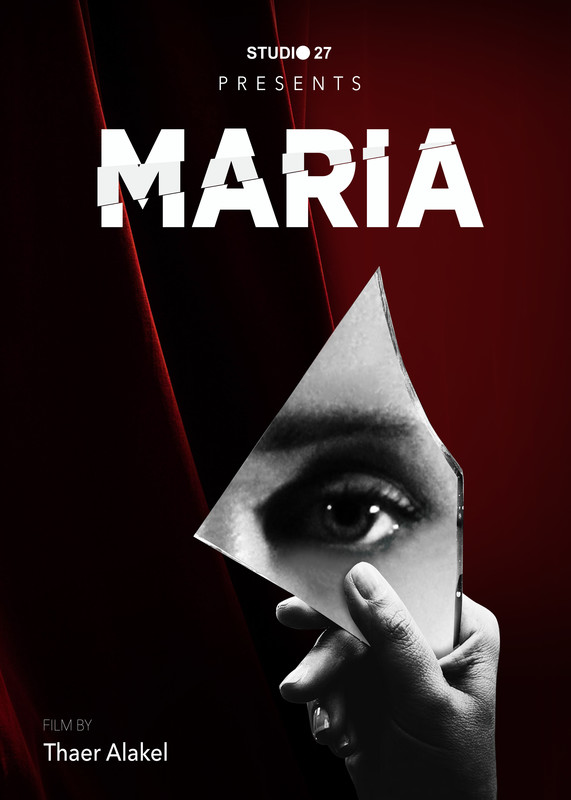 “Octo Ninja” is a ridiculous ninja comedy following our 8-legged ninja hero as he battles his way to the final confrontation with his squidy arch nemesis.

The great Messiah had incorporated the Suicidal State and in search of salvation this man decided serenely, that he would shoot to death his wife, his daughter and himself. 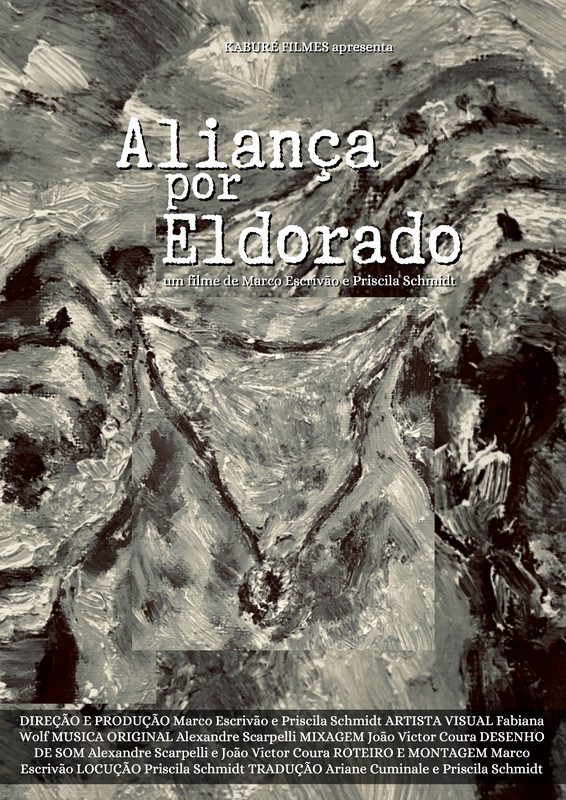 Festival driven to showcase the best of romance films and screenplays from around the world. Submit your romance genre screenplay or short film and get it showcased at the FEEDBACK Film Festival

View all of festivalforromance's posts.

My Tweets
Follow Black and White Film Festival on WordPress.com